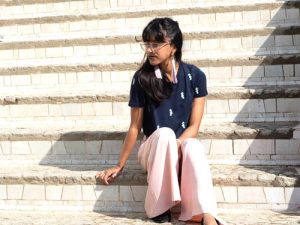 I’ve always been a bit of a competitive soul. Not so much in the way where I would do absolutely anything to win but in the way that I’ll always push myself to do the best that I can. At the end of the day, if I’m going to have to fight for something then I’m definitely going to give it my best shot, otherwise there isn’t much of a point.

I’ve never cared all too much if I don’t end up winning or if my marks aren’t the top of my class. Sure, I’d get a little disappointed but that’s human nature. I just try not to let it get to me. While I was sitting in my bedroom thinking about school the other day, a lot of the time I’ve been pushed into competing with other people without even wanting to.

School has always been something that I’ve tried my hardest at. I put the hours into my revision because I want to, not because anyone has made me. However, I know that my life goes a lot further than my grades. Getting through the education system though, my teachers had always felt the need to pit me against other students. It’s been annoying to say the least. The whole idea just seems ridiculous to me. It’s not helped by the fact that there were people in my class that to want to compete with me.

When it comes to school, I know a lot of us wouldn’t be going into the same career path. So, it really didn’t make any sense to me. At the end of the day, my grades are solely mine. No one is going to be asking me who I’ve beaten or who has beaten me because in the long run, none of it really matters.

Don’t get me wrong, a little bit of healthy competition is good. Over the last couple of years, though, I’ve learnt that my biggest competition is myself. In the grand scheme of things, the guy in my maths class when I was 13 isn’t going to matter as much. Becoming a better person than I was yesterday is a change that I always want to be able to make. In every way, physically and mentally, I want to be a better person. No one is perfect at the end of the day.

It’s a healthier mind set to put myself in. I know my limits and how hard I can push myself. What’s the point in competing with other people when I’m the person that’s living my life every day? It seems like a bit of a waste of energy.

So, regardless of who wants to pit me against other people, I try not to pay any attention to it. I’m my biggest competition and I’m always working on improving myself.

This site uses Akismet to reduce spam. Learn how your comment data is processed.

Hey guys, I'm Sai. I'm a 23-year old graduate. Born and raised in South Wales, I'm in love with this small part of Britain but always itching to go on an adventure to somewhere new.

END_OF_DOCUMENT_TOKEN_TO_BE_REPLACED 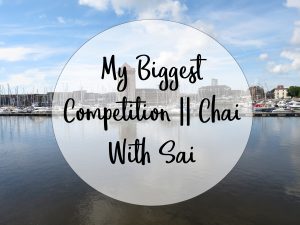 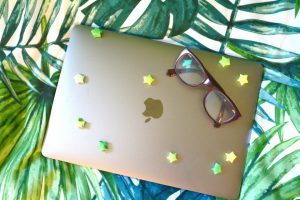 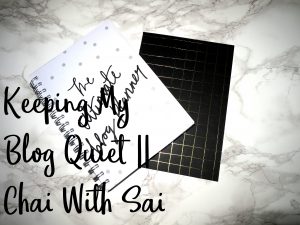 I want to start off with a belated Eid Mubarak to

Ramadan Mubarak! 🖤 To everyone who celebrates,

It's officially spring! As much as I love autumn a

Slowly moving into longer and brighter day and I'm

Hey everyone, welcome to A Cup of Sai. This blog was built with the aim of being a safe creative space for me an my readers. I want to create a small community here and have it be a space where I’m able to express myself. 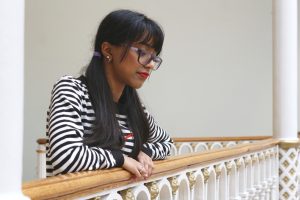